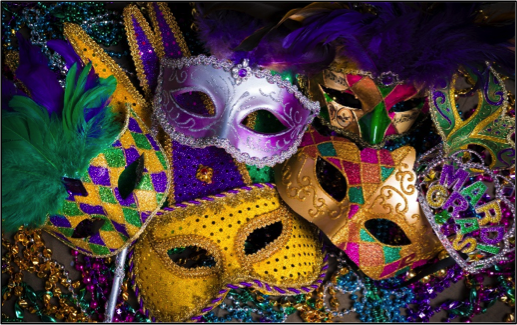 Whether you’re looking for Valentine’s Day fun or a simple way to spend your weekend, DeLand has got you covered this February! In today’s blog, we will be sharing a list of some of the best things to do and see in the month ahead.

LunaFest is the short film festival that celebrates the women on both sides of the camera. Presented by Girls on the Run of Volusia County, this one-day event (now in its 16th year) will feature fun and apps at the Elusive Grape before the films begin! Mark your calendar for February 7th for this one-of-a-kind outing.

A 10-course meal, 10 unique beers, and 10 local chefs who collaborate to make it all possible. This is Brews & Bow Ties, the highly-anticipated local event that will give you a chance to indulge in a delicious meal while learning about what drinks pair best with specific dishes. We hope to see you there February 9th!

Another refreshing event, the DeLand Craft Beer Festival, is the perfect afternoon out. Held in Downtown DeLand on February 11th, you will be able to sample selections from an enormous array of breweries (more than 80 in all!) and the variety of drinks they have to offer.

See something truly special this February! The beloved Athens Theatre is putting on a production of “Driving Miss Daisy” throughout February and through the middle of March, so head to AthendsDeland.com to get tickets for this uplifting show.

As we swing into Mardi Gras season, there’s one parade you definitely can’t miss—the Mardi Gras on MainStreet Dog Parade and Festival! Held on February 25th, this is an outing for the whole family, who will love watching parade-costumed pups march their way through Downtown DeLand. You can even bring your own four-legged friend to show off his favorite costume.

Which of these activities is going on your calendar this February? Let us know below!